Invasion of the Imposters

Yesterday as my husband and I rode around in a tour bus, playing the role of tourists in a place I spent half my life, I realized there is a term for the relationship I’ve always had with Hawaii: imposter syndrome. Imposter syndrome is typically used in other contexts to describe successful people who secretly fear their success was not rightfully earned, and if they are not careful they will be exposed as a fraud. I didn’t do anything special to earn my status as a resident of Hawaii—I was just born here, and lived here for the first eighteen years of my life, when I had no say about where I live—but then neither did anyone else from Hawaii. Yet whenever I’m here, or whenever I talk about being from here with anyone who knows Hawaii, I’m constantly worried about being exposed as a fraud, that I’m not truly local like everyone else. 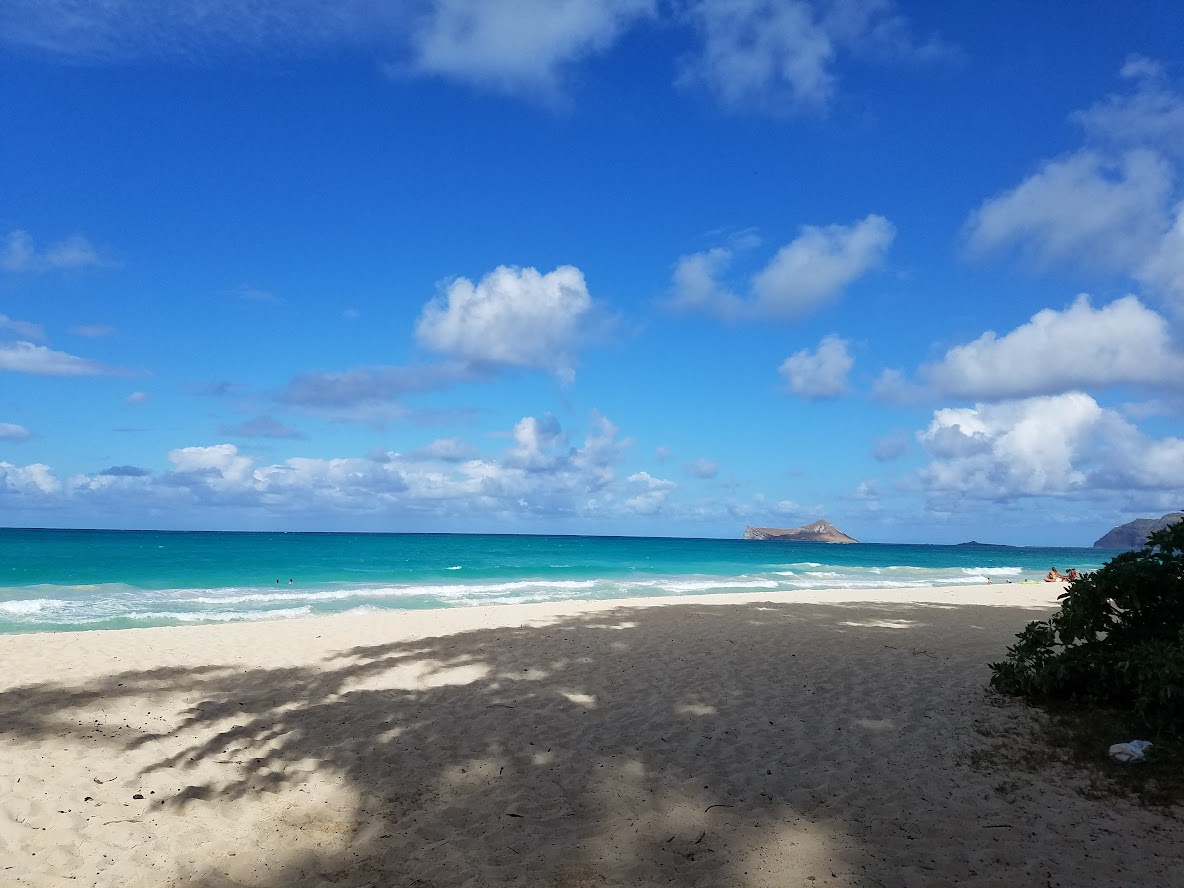 When I was twelve, I moved across town and transferred to a new middle school. On one of my first days, a teacher was talking about an upcoming field trip and explaining that we could either bring lunch from home or order a bento box. Because I was haole—white—she assumed I had moved not from another part of the island but from the mainland, so she paused, singled me out, and started to explain, “Ben, a bento box is a plate lunch in a to-go box, with—” Embarrassed to have all the other kids thinking I was from the mainland, I stopped her and reminded her that I had just moved from Hawaii Kai, so of course I knew what a bento box is. She laughed, apologized, and moved on.

The truth is, before that conversation I didn’t know what a bento box was. My ignorance probably came from a combination of two things: although I was born in Hawaii, my family had come from the mainland just a year before I was born, so our home wasn’t as saturated with local idioms, food, and culture as homes of families who’d been in Hawaii going back several generations; and we were poor, so it would have been pretty rare for us to go to a restaurant and buy a bento box rather than just packing peanut butter sandwiches in a paper bag. Whatever the case, I didn’t know it, and I felt like I should, and if people found out I didn’t then they’d know I was a fake local, just like they assumed from the moment they saw my pasty white skin.

Growing up white in Hawaii, it’s hard not to feel like an outsider. Everyone is hyper-conscious of race, whether it’s simply used as a descriptor (“You know that one Tongan guy, the really big one?”) or in jokes based on racial stereotypes (“You’re so stingy, why you gotta be so Chinese?”). Adults may mean it harmlessly, and they typically do, but children have a tendency to be cruel. In 10th grade P.E. class, one day a boy who was just a couple shades darker than me asked, “Why are you so white?” I joked, “Same reason you are,” and he immediately body-slammed me, knocking me to the ground. Later, he attacked me again in the locker room. In history class we’d learn about the atrocities committed by Europeans and Americans against the Hawaiian people—not to mention atrocities committed against Native Americans and Africans—and I felt all eyes in the room on me, blaming me for things done hundreds of years before I was born. Toward the end of high school, my friends nicknamed me Slappy White and White-White Boy, and I embraced it because I was tired of feeling like there was something wrong with me because of the color of my skin, and joking about it was the best way for me to own it.

A flip side of my imposter syndrome here is that I feel like a fraud talking about my childhood as if I were a victim of racism, when in fact I’m part of one of the most privileged classes in America, as a cisgender white man. There’s truth to this, because apart from a couple of bullies my life was never in danger, I had no barriers blocking me from education or career (being poor actually helped because it qualified me for Pell grants and scholarships), and changing my minority status was a simple matter of moving to any one of the other forty-nine states, which I did immediately after high school. But my experiences, mild as they may be in comparison to harsher ones, did have a psychological effect on me that extends beyond my feeling like a fake local in Hawaii. At work, I constantly fear my colleagues will figure out I don’t really know what I’m doing, or that I don’t work as hard as everyone else, or that I don’t really deserve my position. When friends make a joke I don’t get or a reference to current events that I’m unaware of, my immediate reaction is to laugh or smile and nod instead of asking them to explain.

At the end of the day, everyone has things they know and things they don’t know, regardless of where they grew up or how smart they are. I don’t need to pretend I know the way to that one beach all the locals know, or that I like poi, or that I talk Pidgin (I don’t). I am who I am, and that includes both my knowledge and my ignorance. If you’ll allow that of me, then I’ll return the favor.
Posted by B.G. Christensen at 11:33 AM